How to prevent electronic truck scale from lightning strike ? 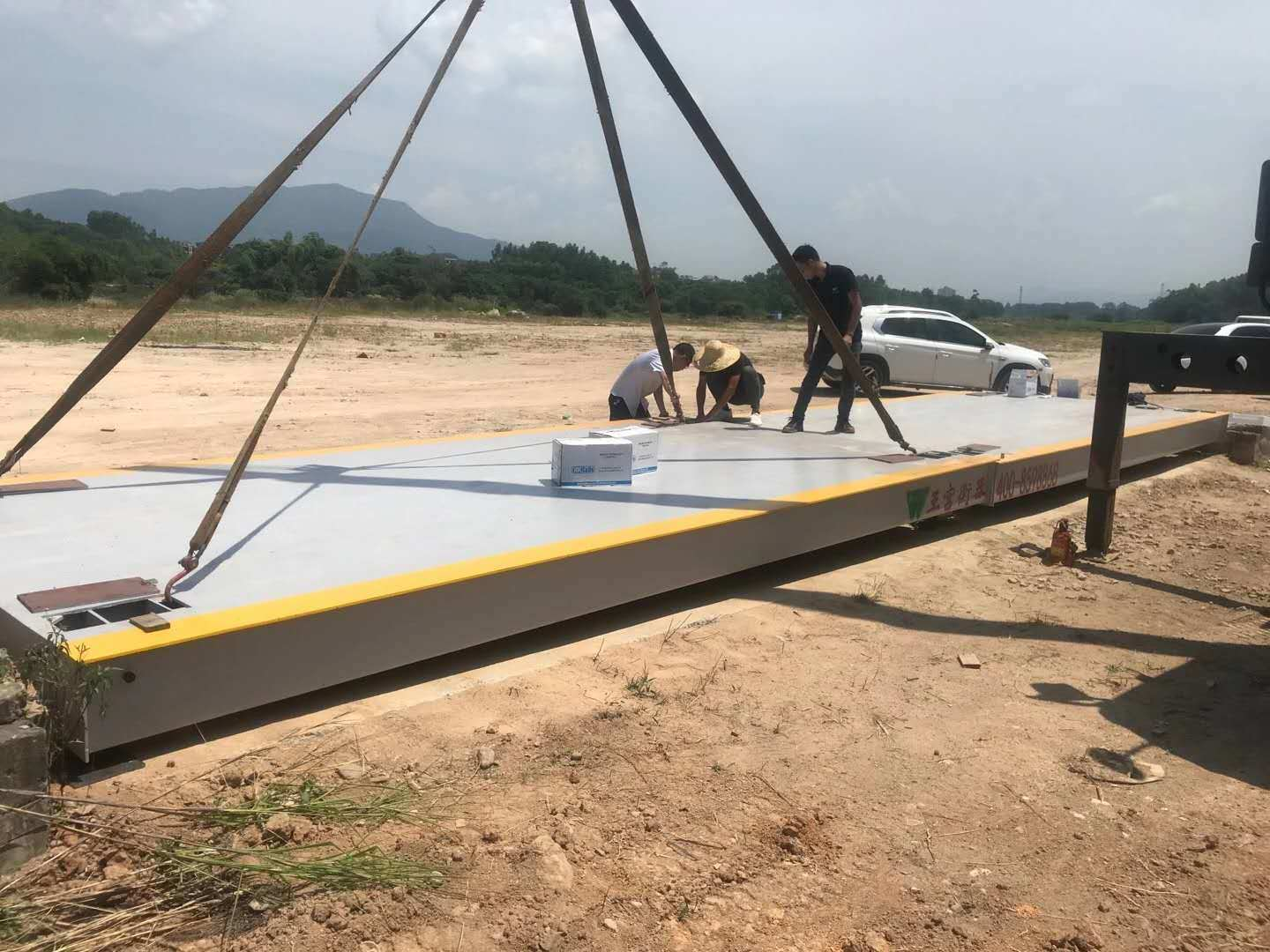 How to prevent electronic truck scale from lightning during lightning season?We needs to pay attention to the use of truck scale during the raining season. The number one killer of electronic truck scale is lightning! Understanding lightning protection is helpful for maintance of truck scale.
What is "land mine"? Lightning is the thundercloud body between various parts or between the cloud body and the ground, due to the different electric properties of the formation of strong electric field discharge phenomenon. Due to the narrow lightning channel and through too much current, this will make the lightning channel in the air column burning white hot light, and make the surrounding air hot and suddenly expand, which cloud droplets such will also be due to high heat and suddenly vaporize. The temperature and electromagnetic radiation and accompanying shock wave formed by landmines will have great destructive power and often generate damage to the truck scale indicator and load cells parts.
So, how to protect the electronic truck scale from lightning strike? Thunder and lightning will cause strong changes in the atmospheric electromagnetic field especially mainly manifested in three physical processes: 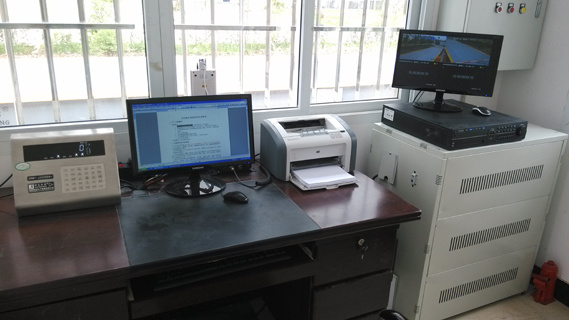 1.The electrostatic induction, that is, the change of the ground atmosphere electrostatic field caused by lightning, so that the conductor near the flash object produces induced charge, and constitutes a very high potential difference to the ground.

2.The electromagnetic induction, that is, the current in the lightning channel changes with time, forming a changing electromagnetic field in the space around it, and generating induced voltage and eddy current on the conductive object attached to the channel.
3. The Electromagnetic radiation, which is formed by rapid changes in the current in the lightning channel. Since the electronic truck scale is only resistant to low pressure,so the above three physical processes caused by lightning are destructive to it, especially electromagnetic induction. The more advanced the microelectronic equipment, the less power it consumes and the more sensitive it is, the more destructive it is.

Therefore, we need to the do the following jobs for electronic truck scale to prevent lightning strike.
(1)Shoud cut off the power once the lightning activity happens . If conditions allowed,there can be set up in the vicinity of the scale body over the lightning rod, in order to discharge effect and the charge in the cloud, so that the electronic truck scale is not damaged by lightning. The height of the lightning rod can be determined according to the length of the electronic truck scale. The protection radius of the lightning rod is equal to the height of a circular area.
(2)The whole scale should be grounded. Use one or more ground cables to connect the scale platform with the grounding pile. The grounding pile should be played in the zero area with constant potential and the grounding resistance is less than 4 ω. There is a spacious large current return channel between the scale and the grounding pile, so when the electrostatic induction happens, you can supplement the electronics from the earth to make them and, after the equipment produces high potential, you can quickly evacuate without damaging the electronic truck scale.
(3)Each load cell sensor shall be grounded for protection. Set a ground cable for each load cell and set a ground pile between the sensor and ground. Connect the ground cable to the ground pile reliably or connect the ground cable to the nearest anchor bolt. However, the anchor bolts must be connected to the reinforcement grounding network in the foundation.
(4)The metal threading pipe through the signal cable must also be connected to the grounding network.
(5)The shielding layer of the signal cable of the weight sensor should be grounded. When the electronic truck scale is powered by the mains power grid, there is a long space distance from the distribution room to the installation place, and there is a long distance signal cable from the scale platform to the scale room. It is not difficult to imagine that the lightning strike through the electromagnetic induction way, introducing a high potential on the lead which may cause damage to the weighing indicator. The signal line of the weighing sensor and the current power line of the excitation weighing sensor shall be connected with the cable that connects the shielding layer to the ground, so as to eliminate the possibility of electromagnetic induction lightning damage or explosion. The shielding layer of the signal cable of the weighing sensor can be connected with the grounding wire of the weighing sensor or the grounding pile of the weighing display. It can be determined according to the site situation, but do not allow the double point with two grounding piles respectively.
(6)The casing of weighing indicator should be grounded. So the ground pile is arranged in the scale room, and is connected with the steel net (grounding) in the foundation of the scale. If using the the plastic shell type, should be a layer of metal film sprayed on the inner surface of the shell and then grounded.
(7)The junction box should be grounded. A ground wire shall be set in the junction box to connect with the scale platform.
(8)The power supply should be grounded, and should be equipped with the surge protector. 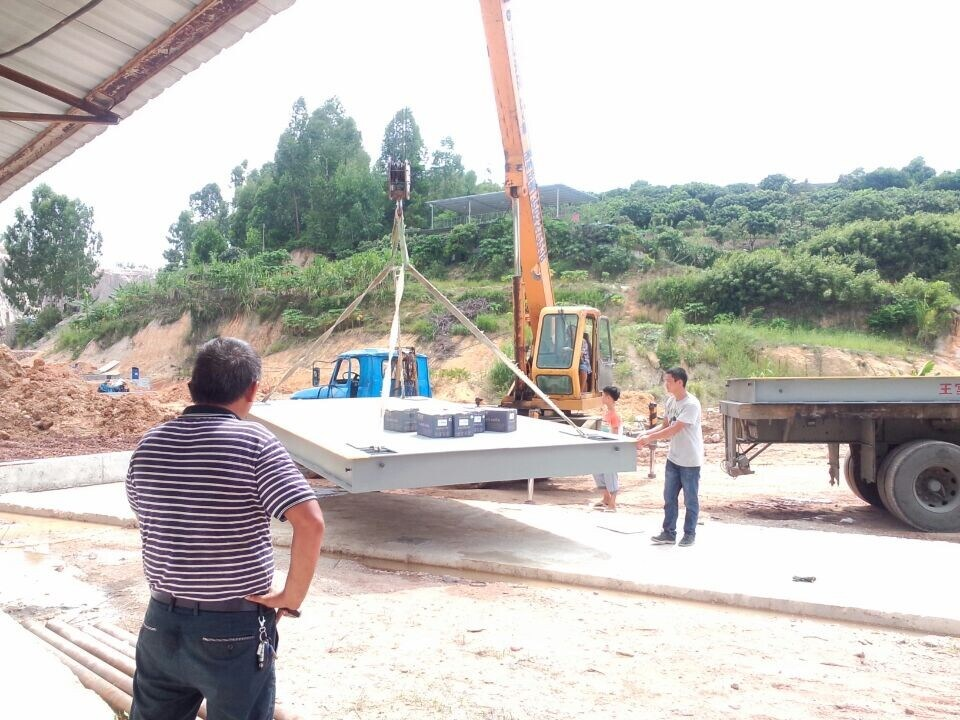 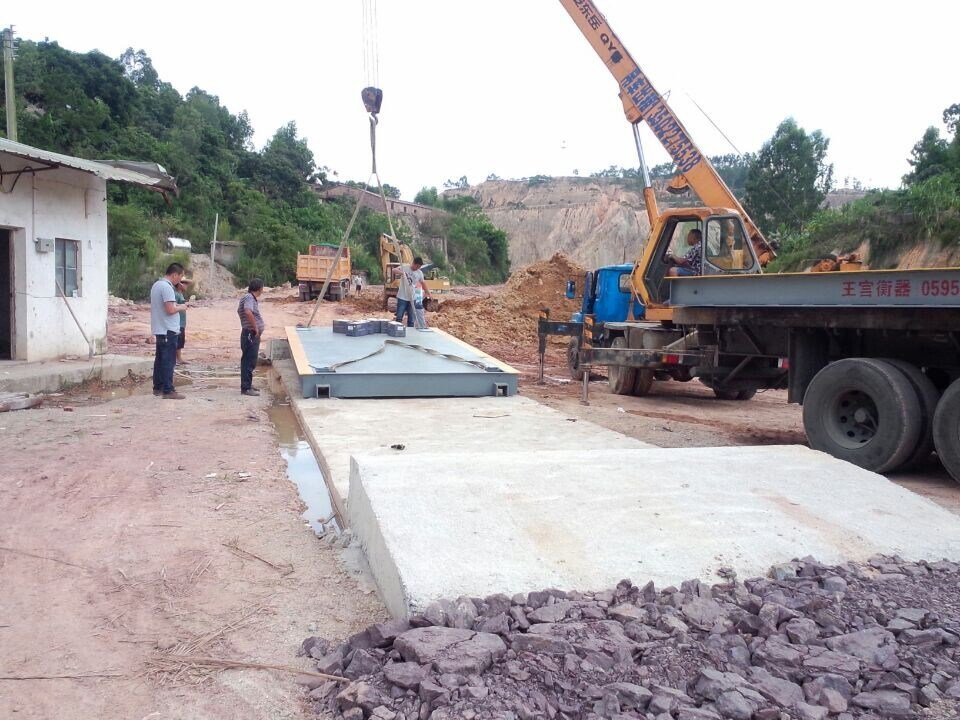 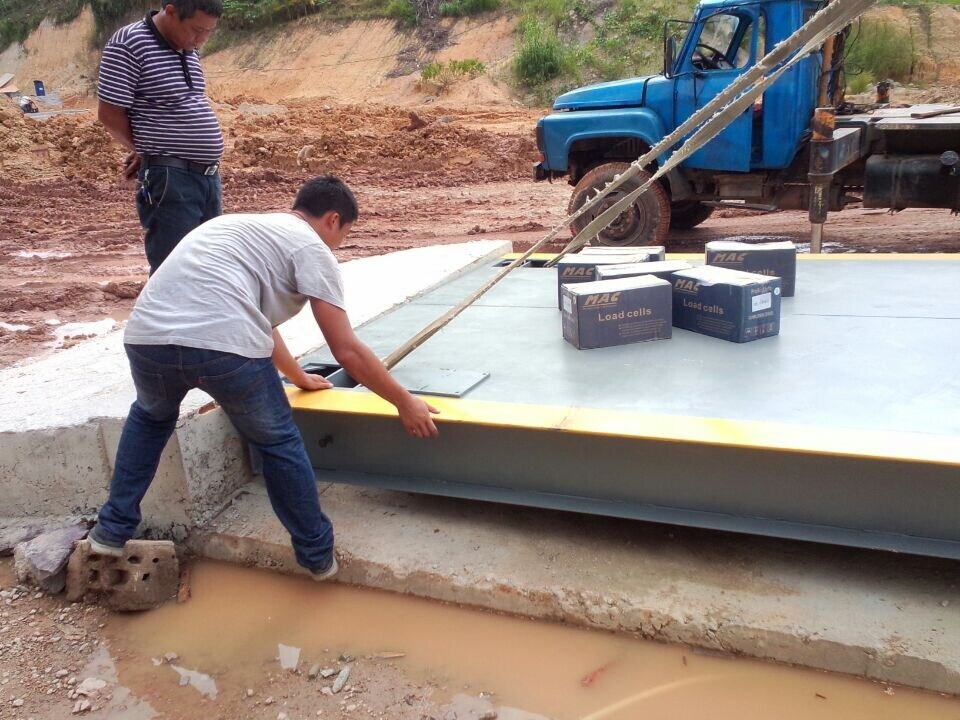